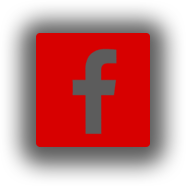 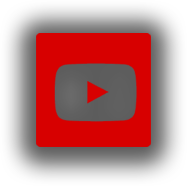 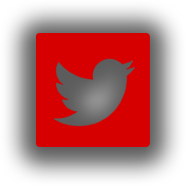 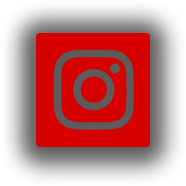 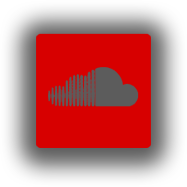 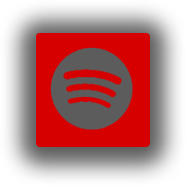 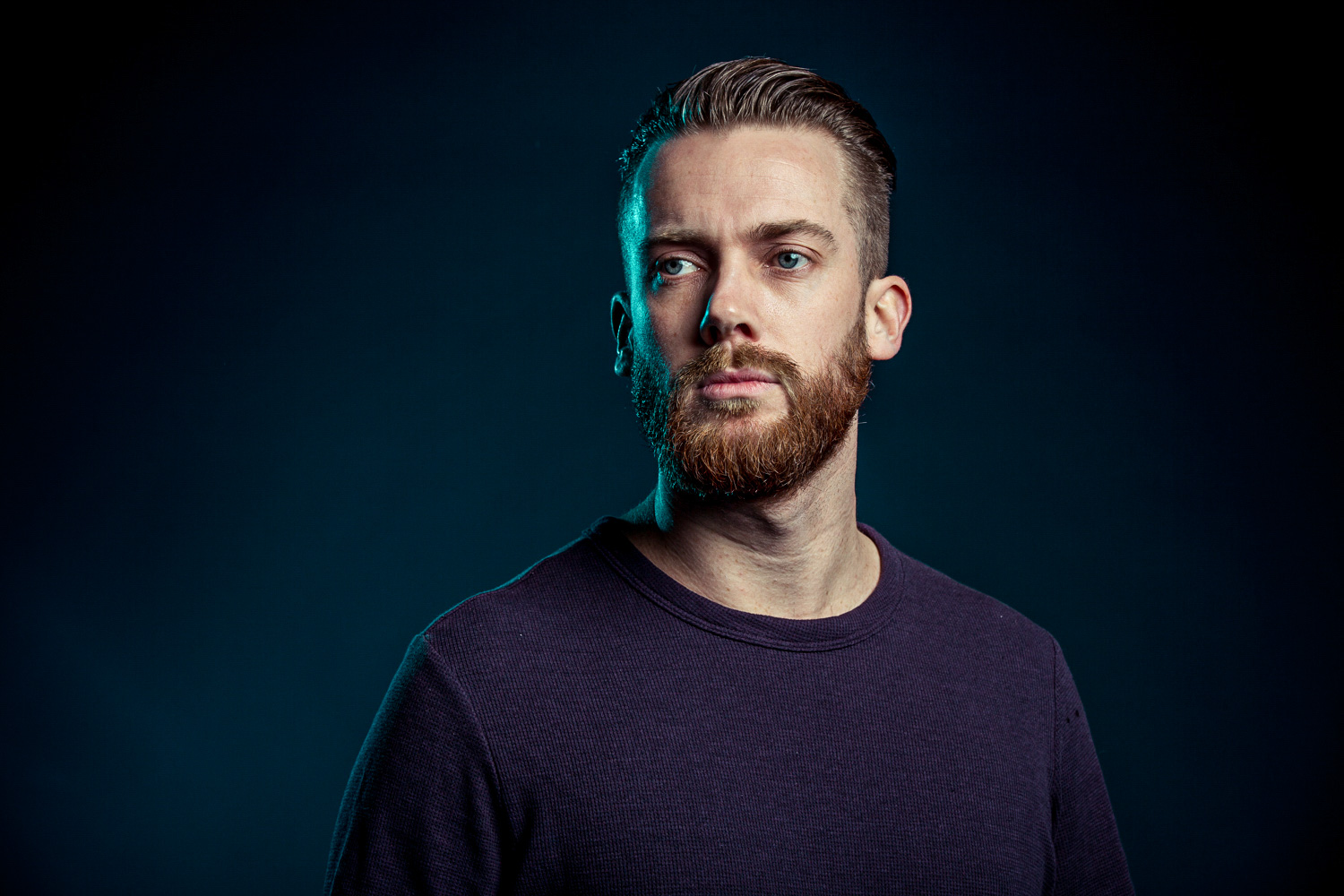 Displaying utmost quality and precision within his productions, it comes as no surprise that Artifact is one of the most anticipated up and comers in Raw Hardstyle. Since signing to End of Line Recordings in 2015, this young prodigy has taken the scene by storm with A-class tunes such as “Shakedown,” “Let The Show Begin” with Warface, “Rain” feat. Elke Donkers, “88,” and “Hunters.”

Displaying edgy and boundary-breaking productions that exhibit impressive flair, Artifact’s rebellious sounds have guided him all the way to performing at major festivals such as Dominator, Defqon.1, Q-BASE, The Qontinent, Intents Festival, Masters of Hardcore and Supremacy, amongst others. 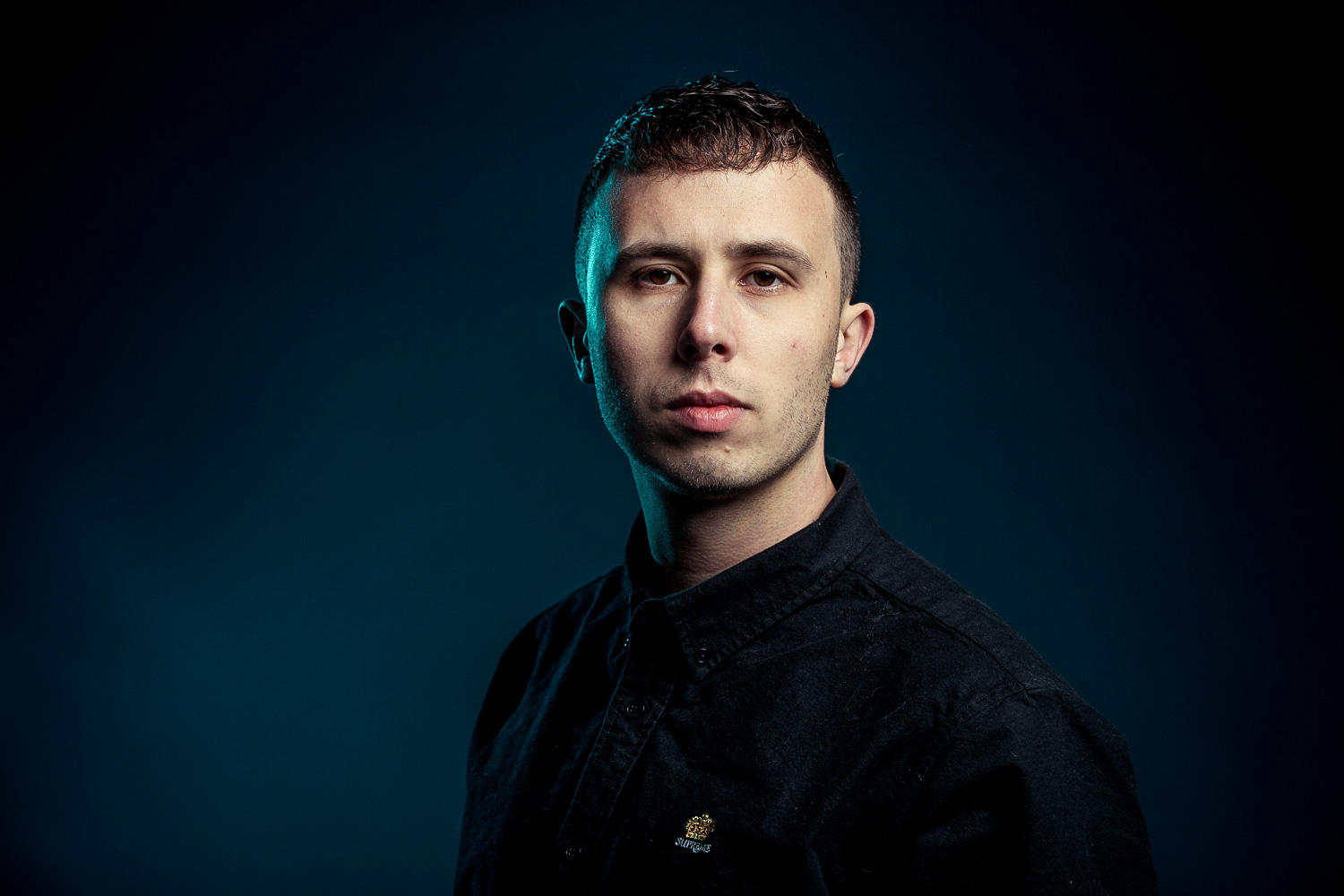 Blazing an inspirational trail to victory at high-speed, Hardstyle dynamo D-Sturb is the definition of a rare breed. His authentic and remarkable production skills, as well as natural on-stage persona are the fundamentals that have built this solidly cemented, full-package artist.

Holding a rich musical background, the End of Line Recordings-signed act has gained worldwide recognition for his striking sound that infamously merges thrashing kickrolls with atmospheric melodies and a larger-than-life character.

Marvellous productions such as “Feel It!” with D-Block & S-te-Fan, “Drown” with Warface, “Nothing Like The Oldschool” with Sefa, “Let The Games Begin” with Act of Rage, “The Ultimate” with Emese, “Universe” with High Voltage and his sold-out solo event’s soundtrack “The Last Man Standing” feat. Nolz are merely a handful of examples of D-Sturb’s innate knack for producing hits!

But it doesn’t stop there… This music-making machine will continue innovating, inspiring and inventing! 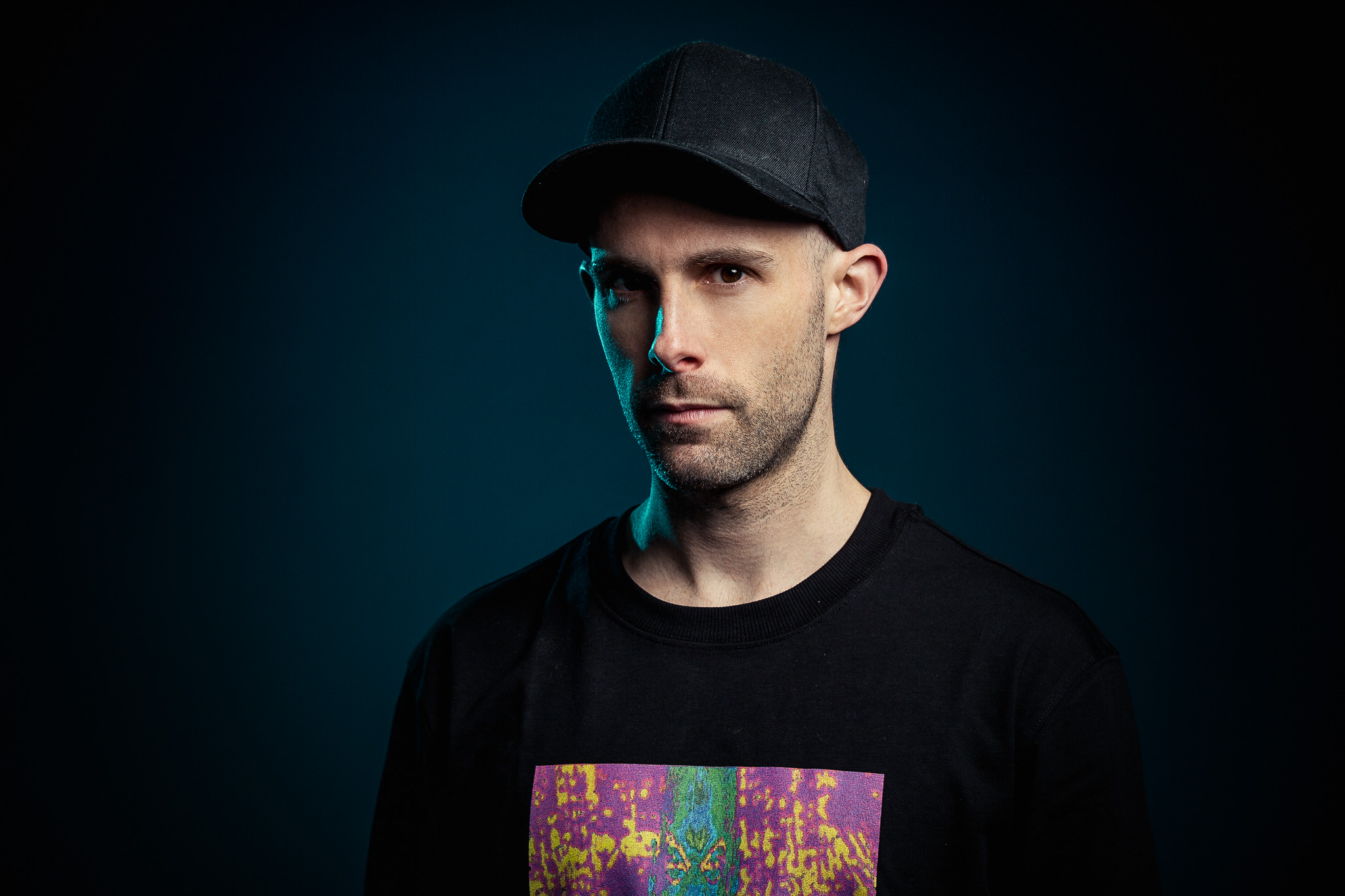 Earth-shattering kicks, industrial vibrations and an unrivalled vision that endlessly transports listeners into a state of awe are just a few things that comprise boundary-breaking producer Delete. Distinguished as one of Australia’s most prized exports, Ryan Biggs made his move to The Netherlands in 2013 and since then he’s experienced a soaring career filled with milestone bookings, chart-topping releases and an ever-growing fan-base devoted to his legacy.

With his earlier hits such as “Formula” and “Syndrome” representing the underground, by the time 2014 rolled around and “Ghetto,” “Dismissed” and “Level” were released, Delete was hurled into Hardstyle’s stratosphere. Following up his immense success by signing to End of Line Recordings, Ryan went on to unleash several bomb-like productions including “Addicted” with Warface, “Kick It,” “Take It Back” and of course, his ongoing VIP releases. Boasting a unique signature sound that pushes the confines of conventional raw Hardstyle, Delete’s productions can best be described as rough and hard, yet sophisticated and inventive. 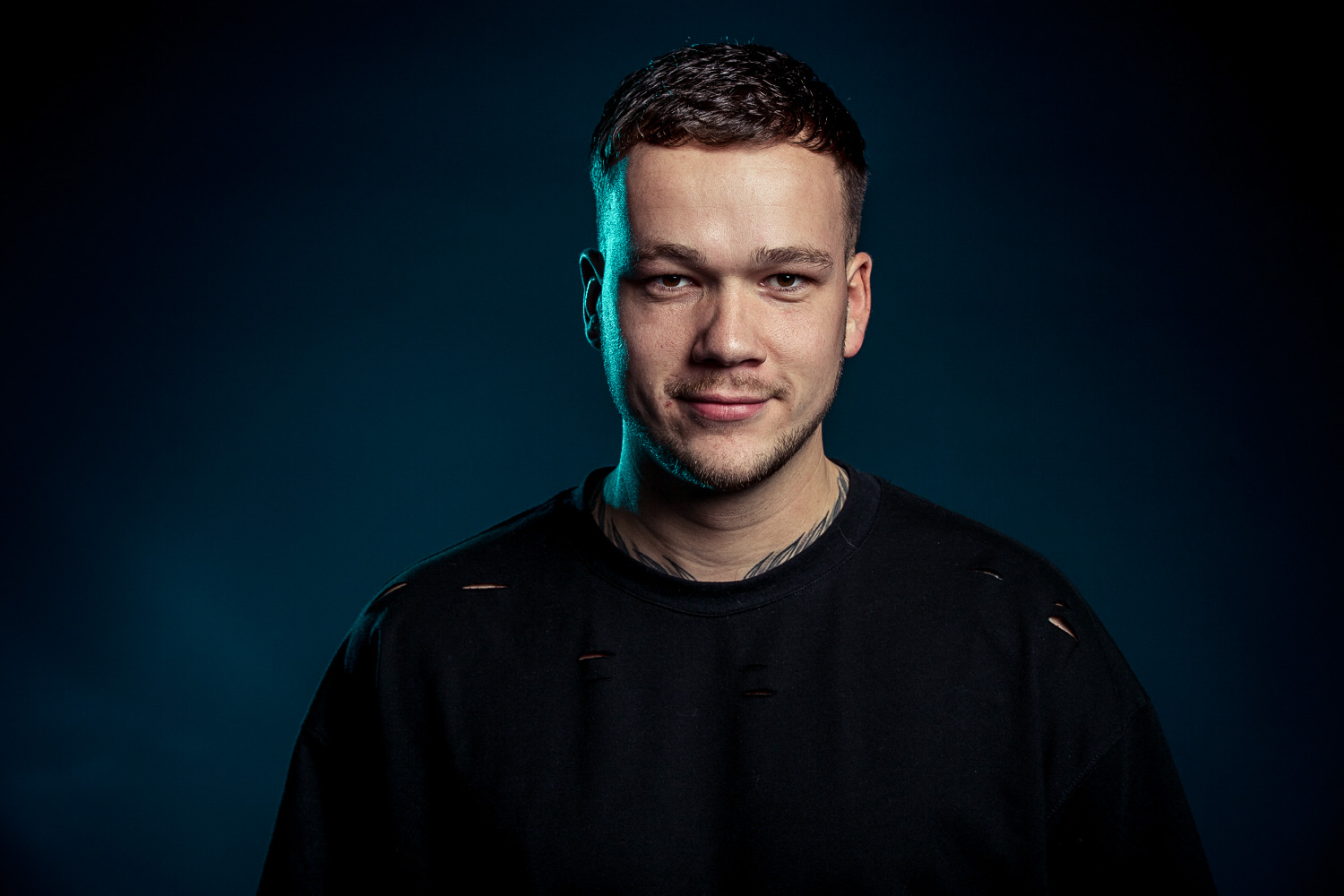 Since being warmly welcomed into the End of Line Recordings family in 2017, Hardstyle revelation Killshot has been endlessly invigorating the genre with his refined and catchy productions, as well as badass onstage persona. His vivacity and pure energy can be felt and heard in his stream of well-received hits such as “Beastmode,” “Break Your Neck” with Warface, “We Savage” with Bloodlust, “Never Be Us”, “Raise Hell” with N-Vitral & Disarray, “Rauwdouwer,” “Beastmode 3.0” and many more.

Killshot is also no stranger to putting on quite a show in front of large audiences, as this party starter has revved up crowds at Dominator, Defqon.1, Supremacy, Masters of Hardcore, Q-BASE, Fatality, AIRFORCE Festival, Intents Festival and Dreamfields.

He’s made a bold statement – and now he’s here to stay. His ultimate mission: to wreak havoc on every single sound-system! 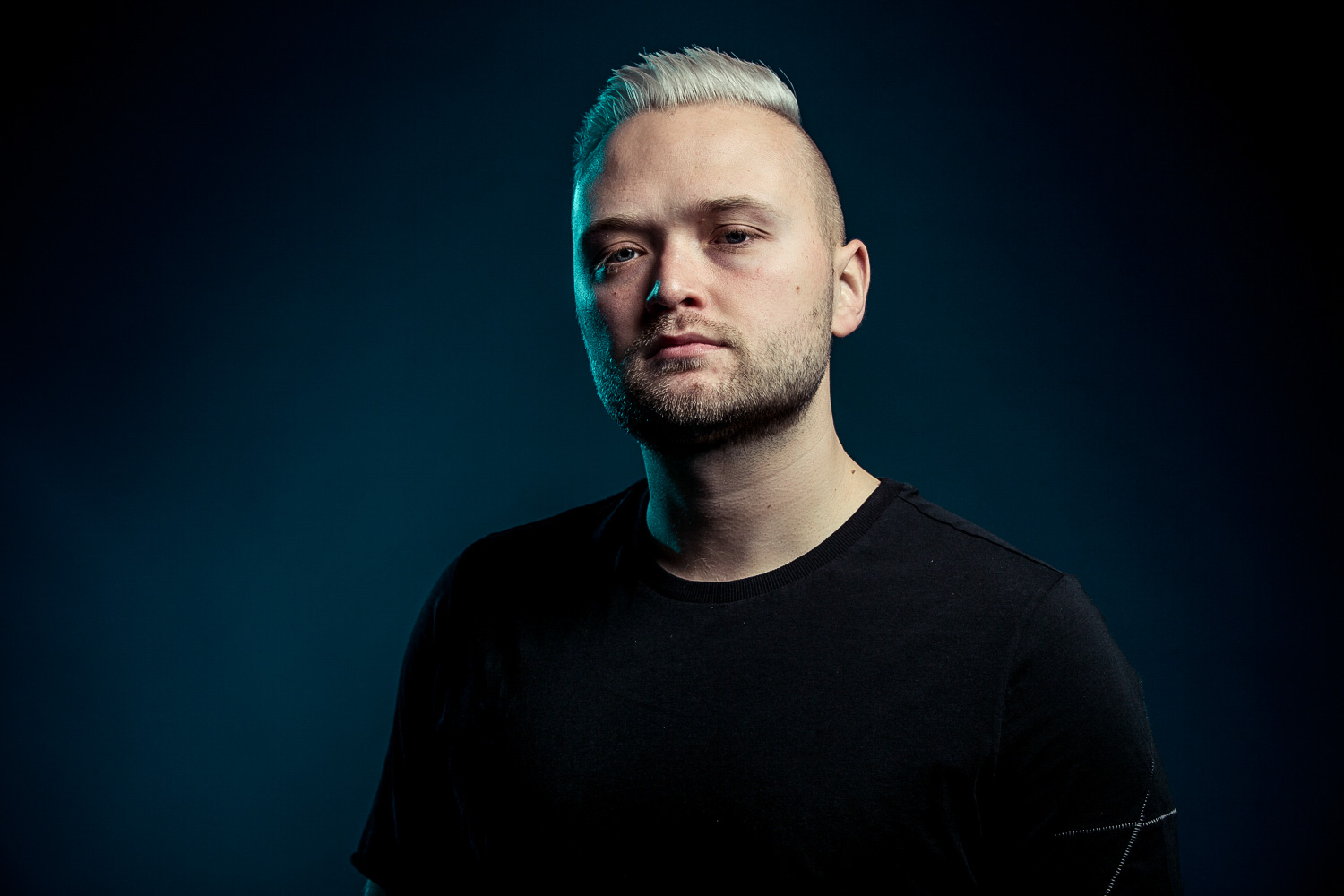 Leading listeners through a journey of complete sonic savagery, Raw Hardstyle phenomenon Warface holds, without a doubt, one of the most impressive success stories. From lurking the underground to the claiming mainstages, this End of Line Recordings representative has sparked a musical insurgence that’s captivated the attention of Raw Hardstyle connoisseurs.

Unlocking the vault to triumph, Warface strikes gold with each creation that exists the studio; including his plethora of chart-topping singles and two albums “Art of War” and “The 9 Circles.”  2018 releases such as “Drown” with D-Sturb, “From The South” with Deadly Guns, “Day One” and “Break Your Neck” with Killshot have become an emblem of modern quality, that’s been merged together with next-level roughness! On a world-scale, Warface has not only cast his spell upon the majority of European countries, as well as North and South America and Australia, but he has been recognised globally by receiving the phenomenal 65th position in the DJ Mag Top 100 in 2017. 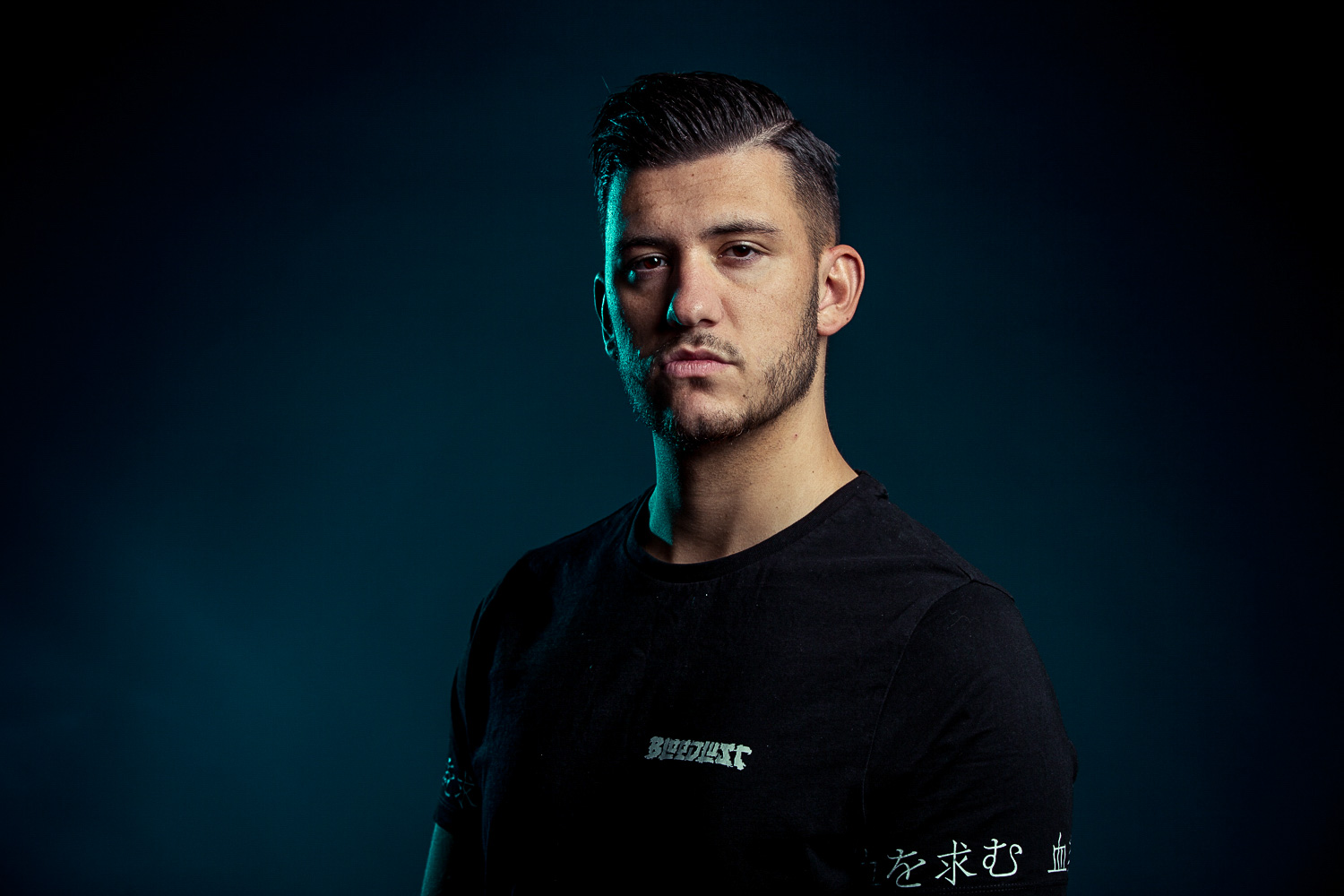 In 2019, a potent force of nature invaded the Hardstyle scene in a blaze of glory… Acquainting himself with the world through an unforgettable viral launch, Manji Deckers, aka Bloodlust, burst into the stratosphere with his gigantic “Imma Boss” debut. The buzz from this monster dance-floor damager was immense, as the End of Line Recordings artist immediately came onto the radar of Hardstyle lovers around the world.

Since Bloodlust’s initial attack, the exceptional musical assassin has amounted to new echelons of strength. Not only has he already successfully launched huge releases like “Pieces”, “The Light” feat. Carola, “One With The Streets” with Unresolved, “Killer Squad” with Deadly Guns and “We Savage” with Killshot among many others!

This assassin is more than prepared to continue on his grand quest to implement surprise sonic attacks.

IN BLOOD WE TRUST. 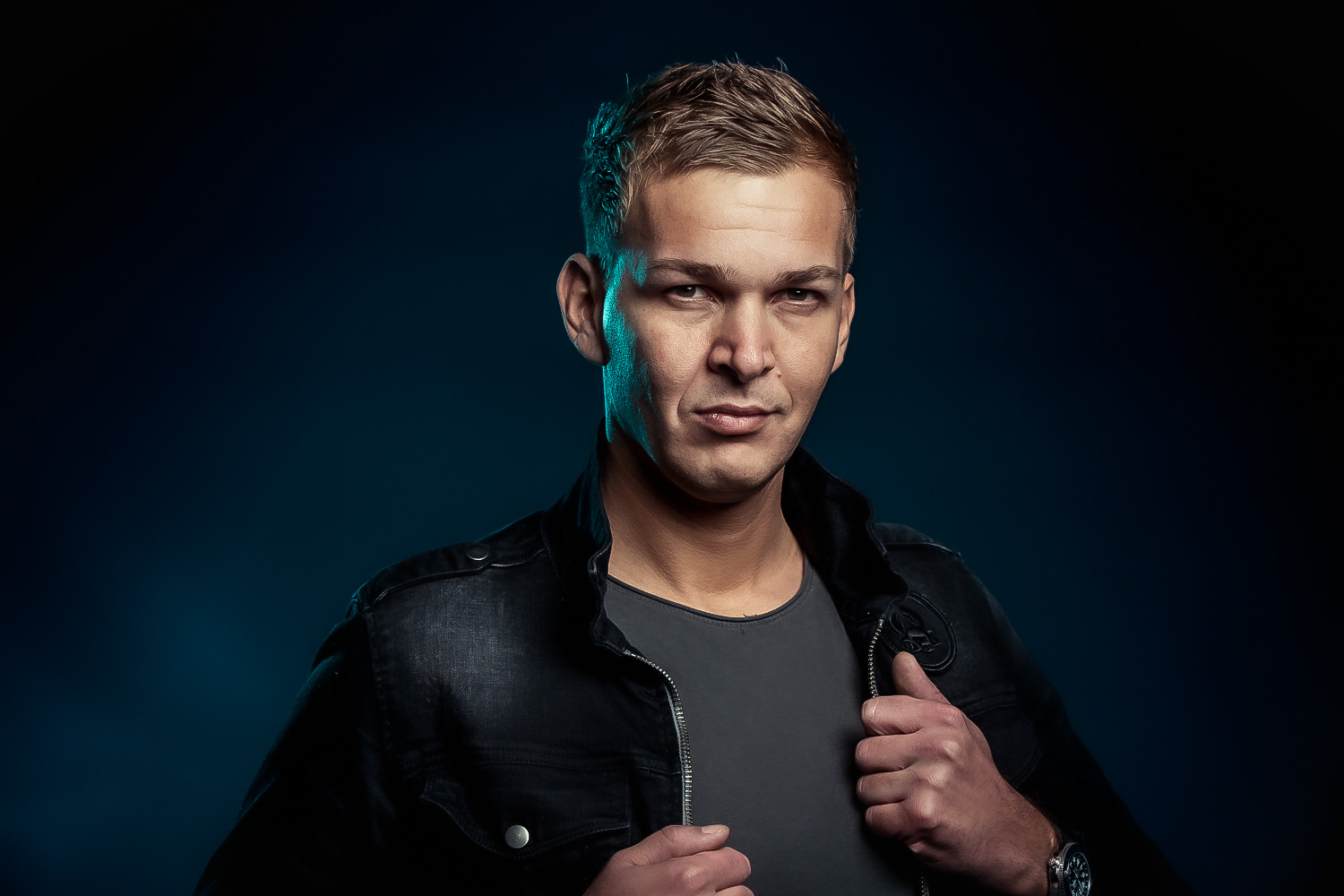 A unique mix of raw sounds, screeches and catchy melodies is what E-Force is all about. Since he started his solo career in 2011, E-Force has been totally unstoppable in the studio, which is heard through his numerous chart-topping exploits like "Seven", "Invincible" with Deadly Guns, "The End", "Kicked Out" with Rejecta and his 2017 album "The Edge of Insanity".

Not only that, but this down-to-Earth headliner is always striving to create the ultimate, no fucks given party vibe in his signature releases and also during his high-energy performances.

At the end of 2019 E-Force proudly became a member of the End of Line family, where he's made his debut at the label with his stunning new solo "The Stars".

Be prepared for a new era of destruction! 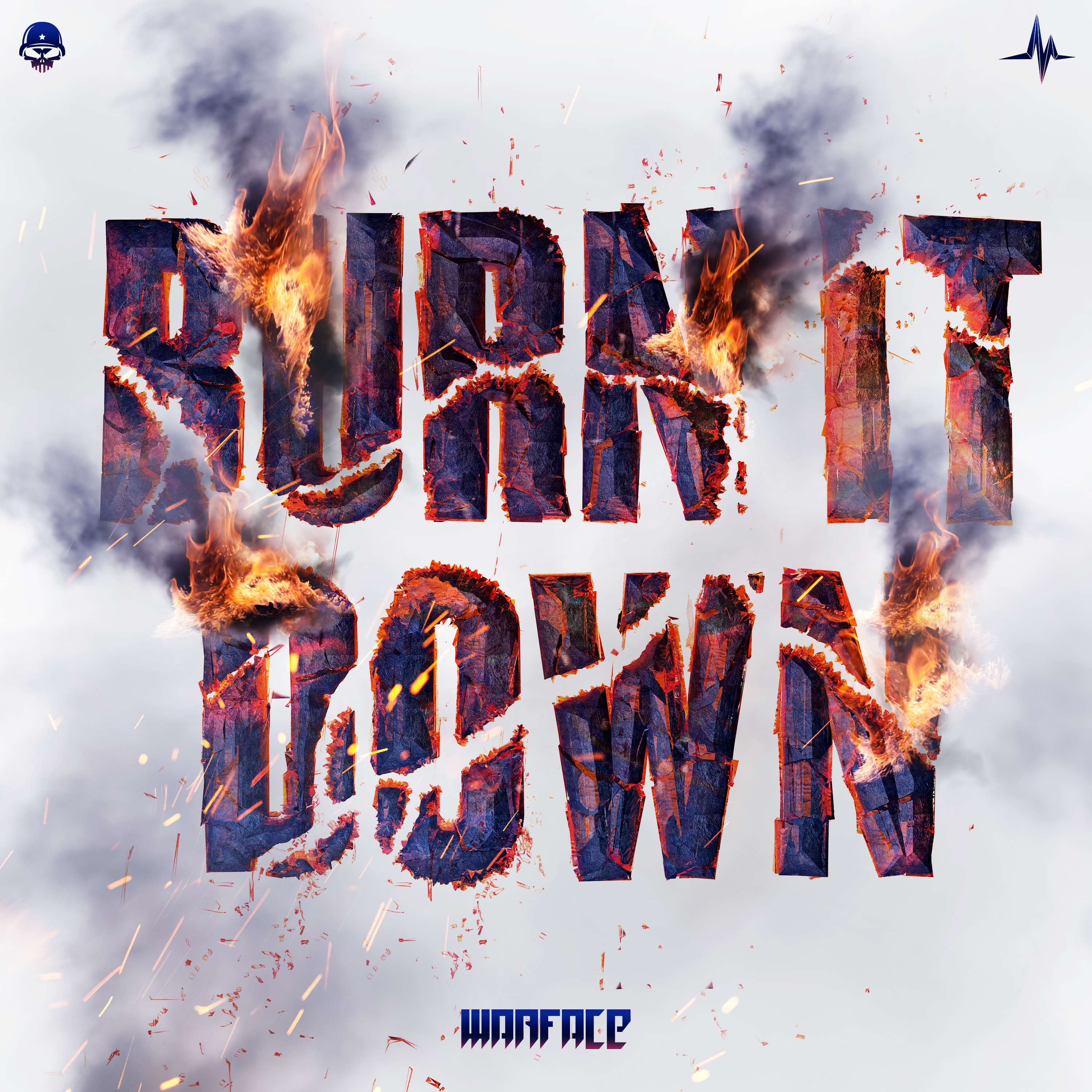 Warface - Burn It Down 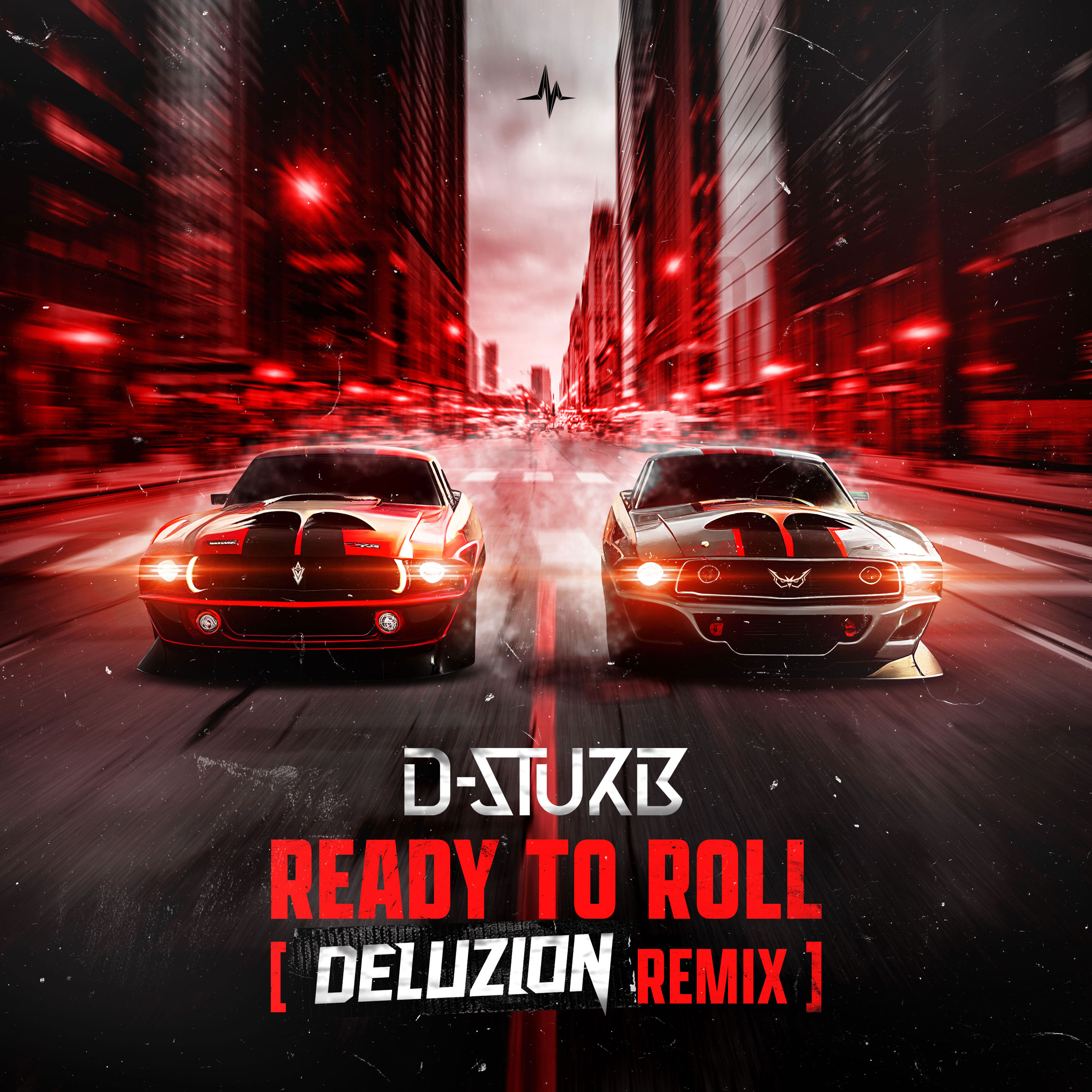 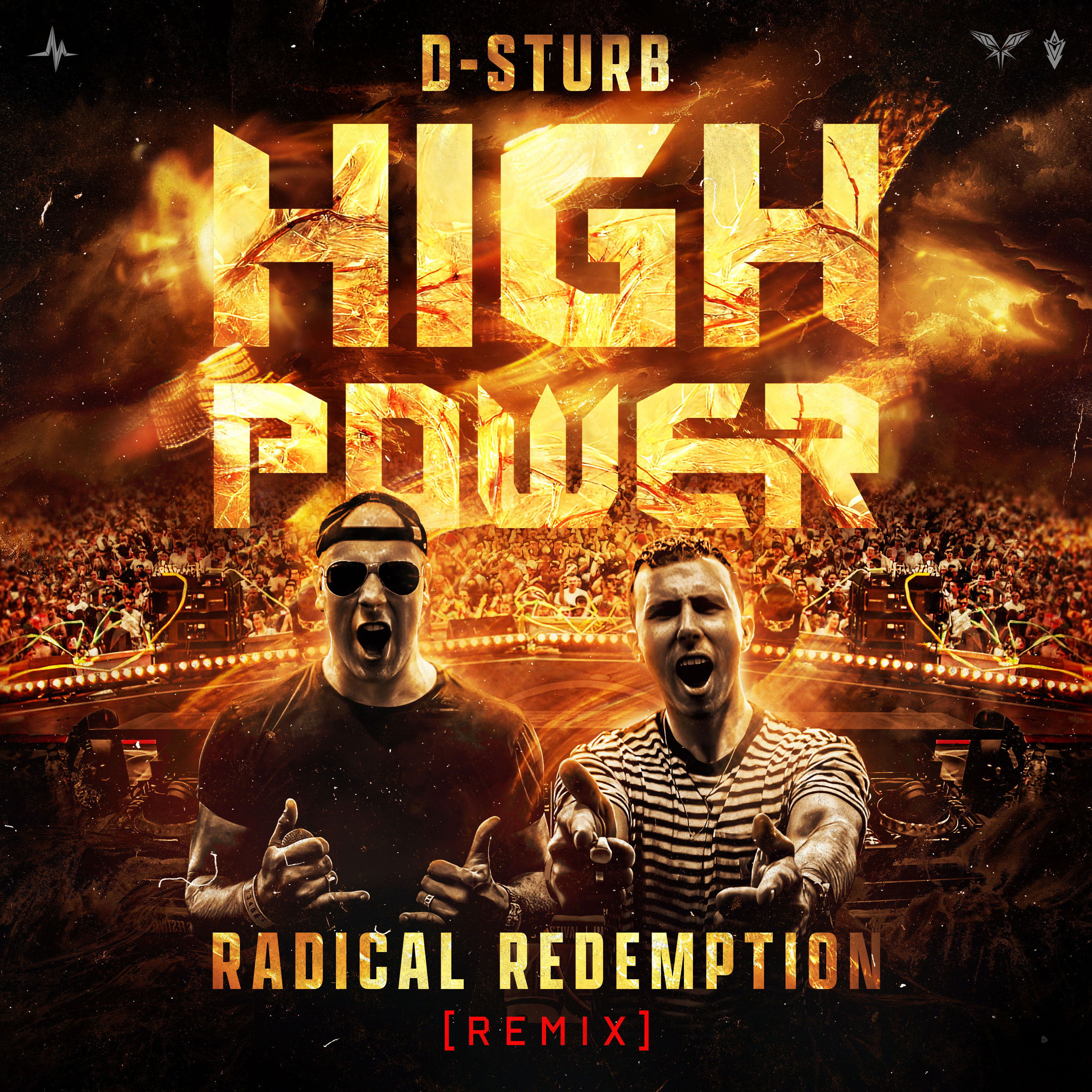 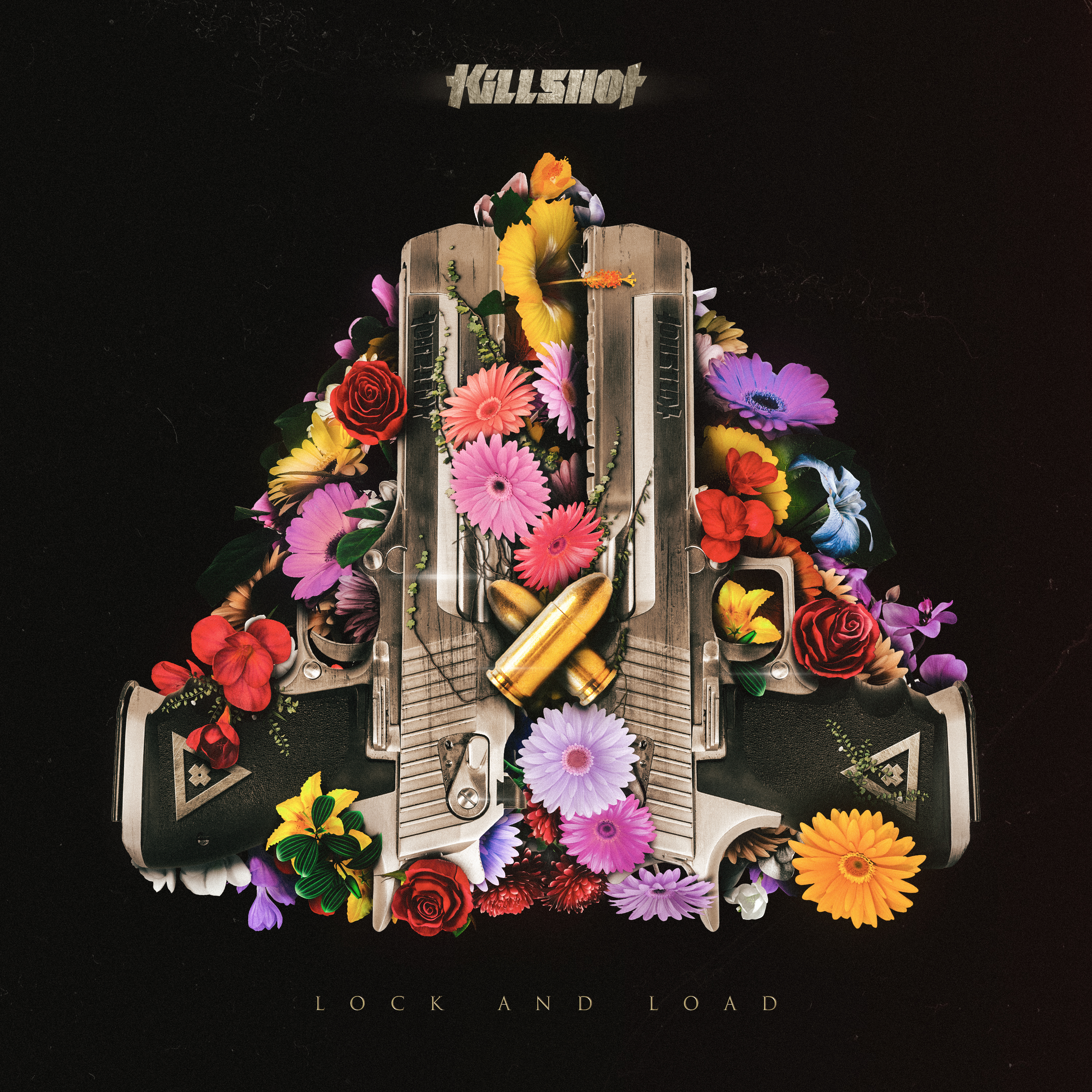 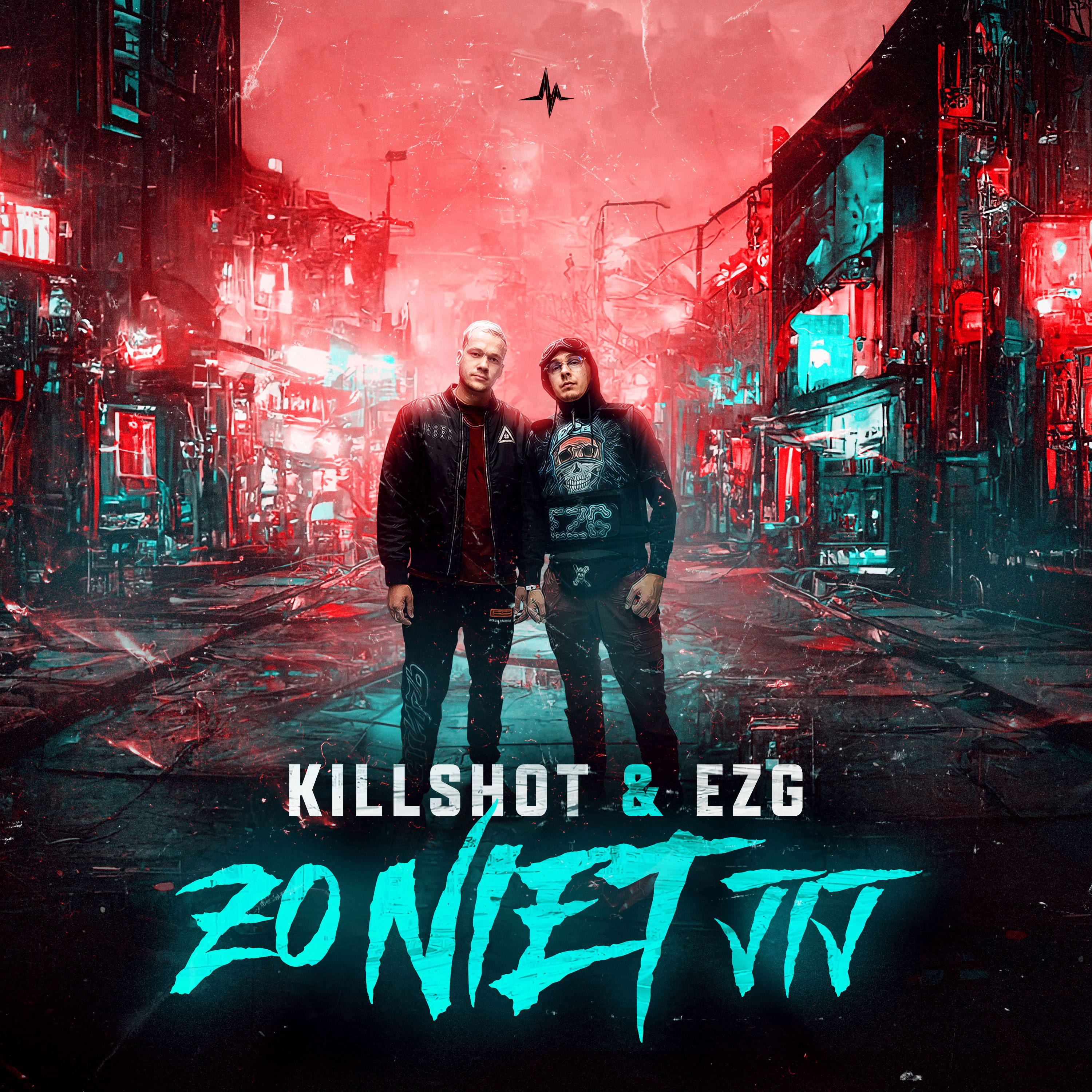 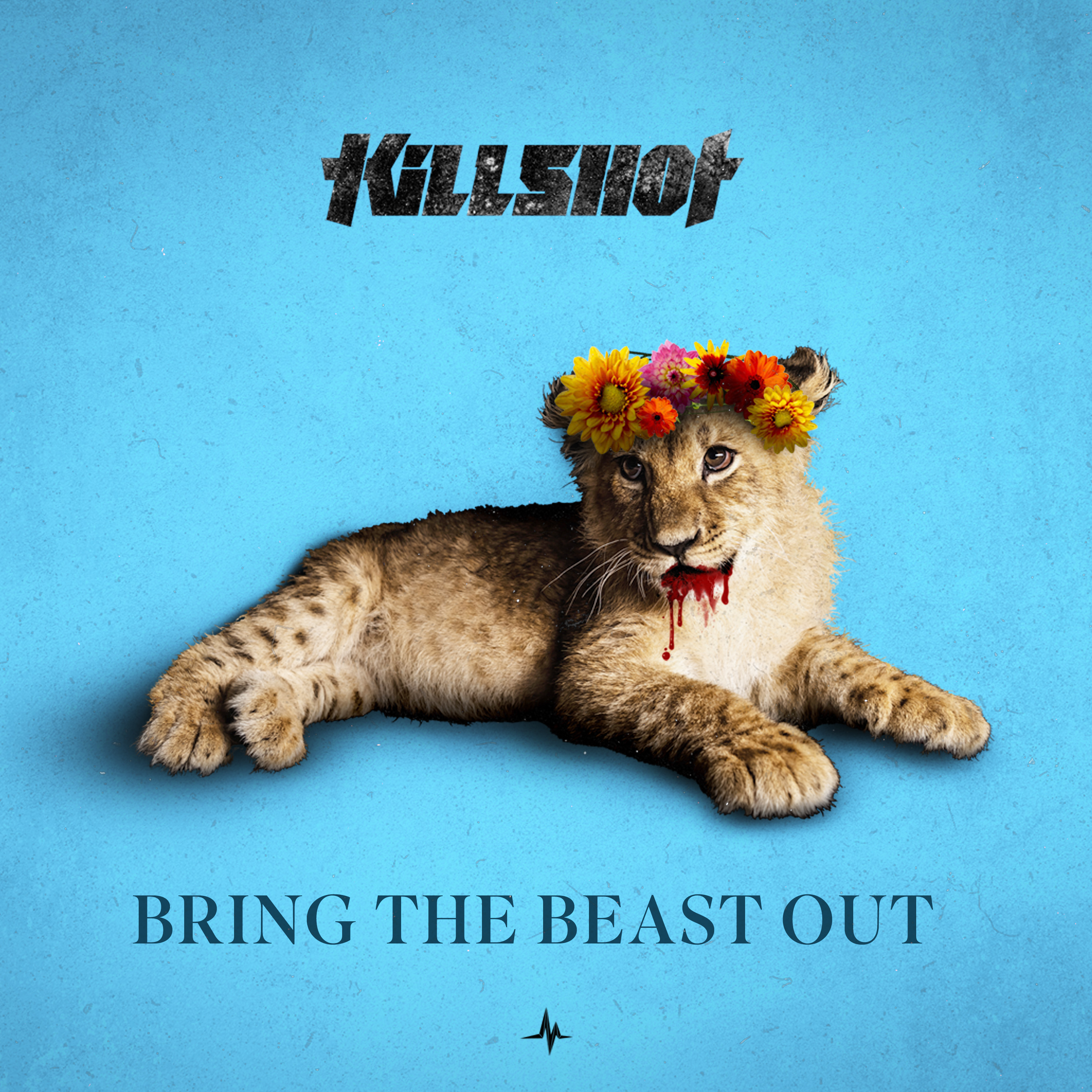 Killshot - Bring The Beast Out 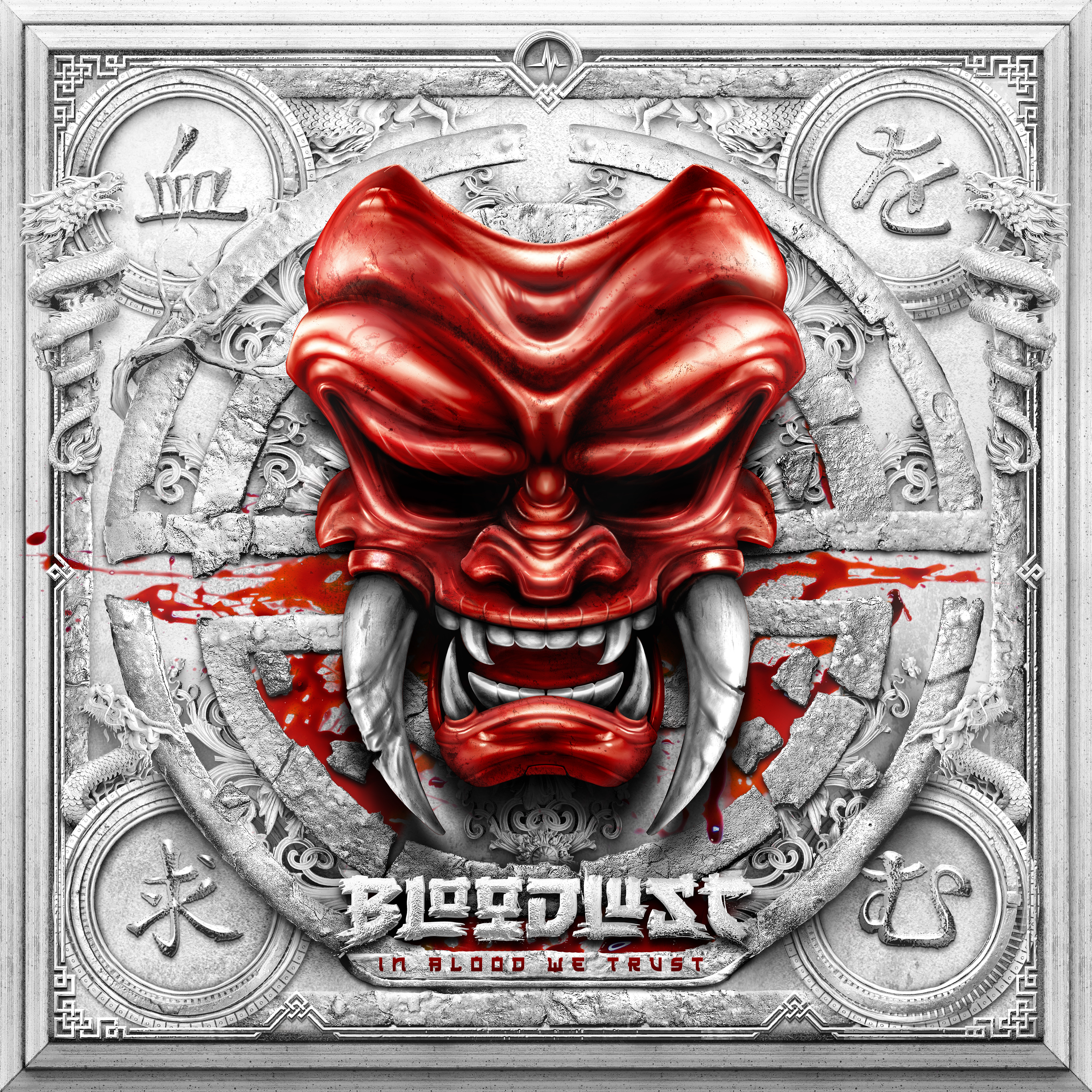 Bloodlust - In Blood We Trust Album 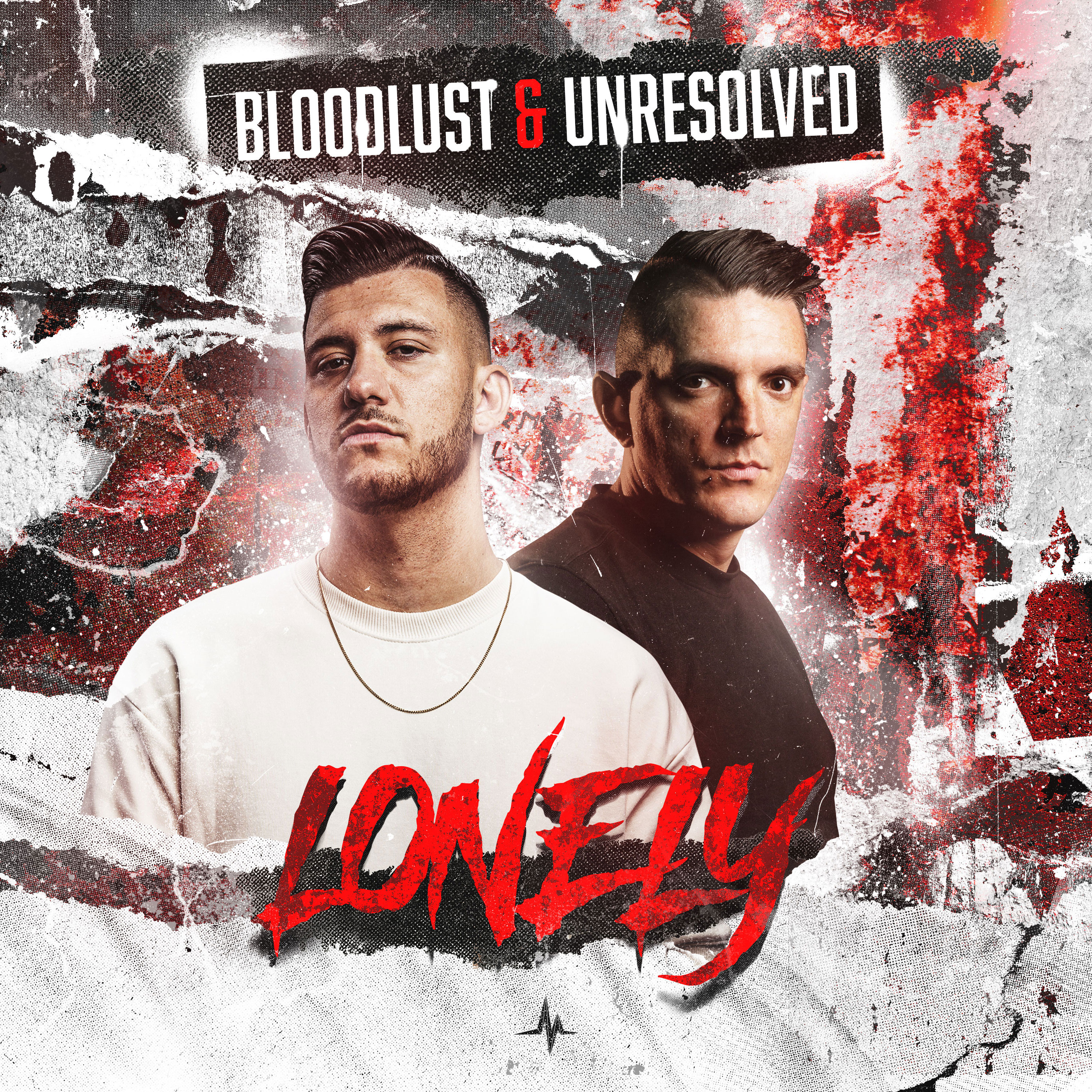 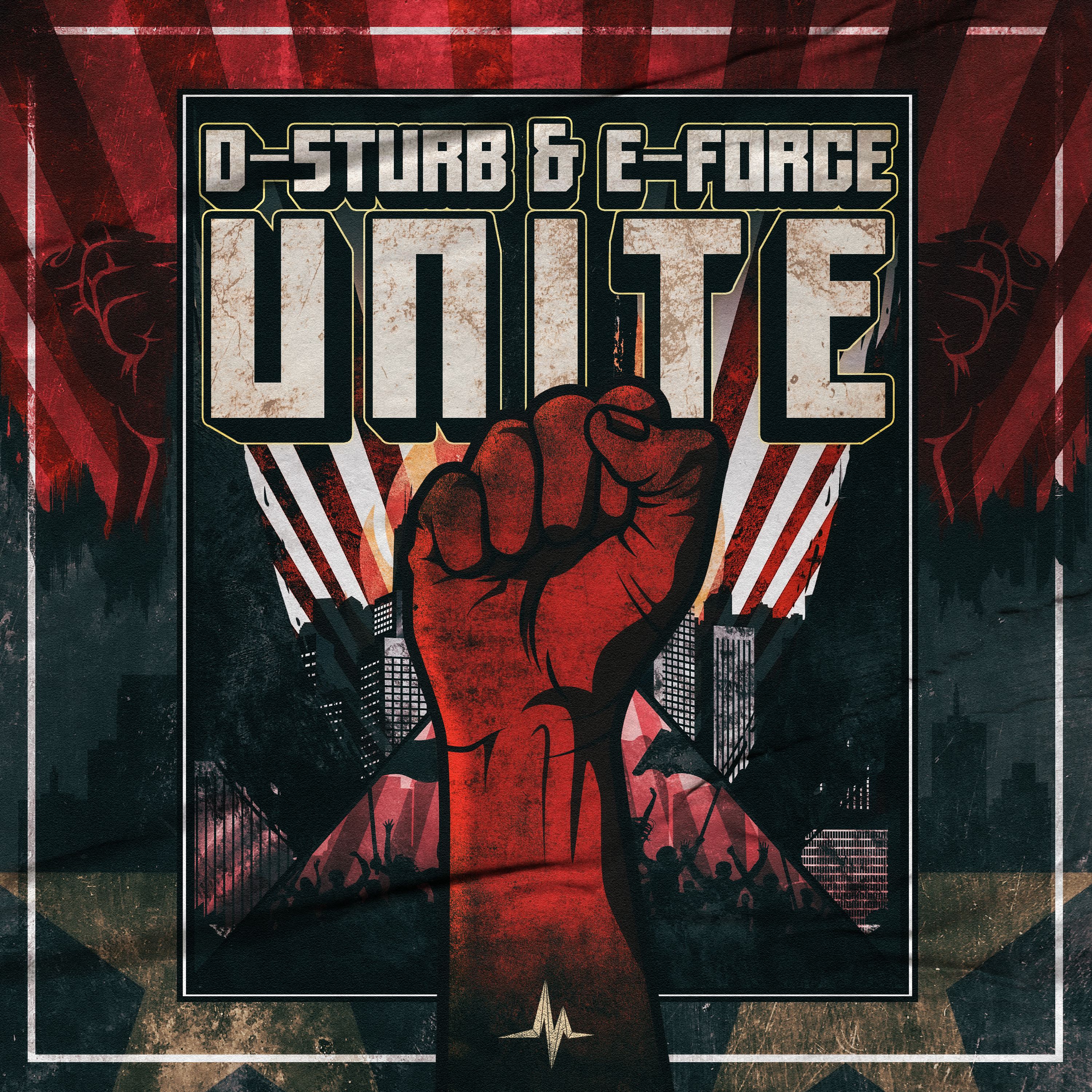 About end of line recordings

We are End of Line Recordings; A forward thinking label specialising in ass-kicking Hardstyle. Since 2014, we have been proudly bringing you matchless energy, individuality and diversity. Our stronghold is represented by Artifact, Bloodlust, D-Sturb, Delete, E-Force, Killshot and Warface – who, together, form a team of unstoppable noise-makers.

HAVE YOU GOT WHAT IT TAKES TO RELEASE ON END OF LINE RECORDINGS? DROP YOUR DEMOS HERE AND MAYBE WE’LL GET IN CONTACT. (Dropbox, WeTransfer and Google Drive accepted)